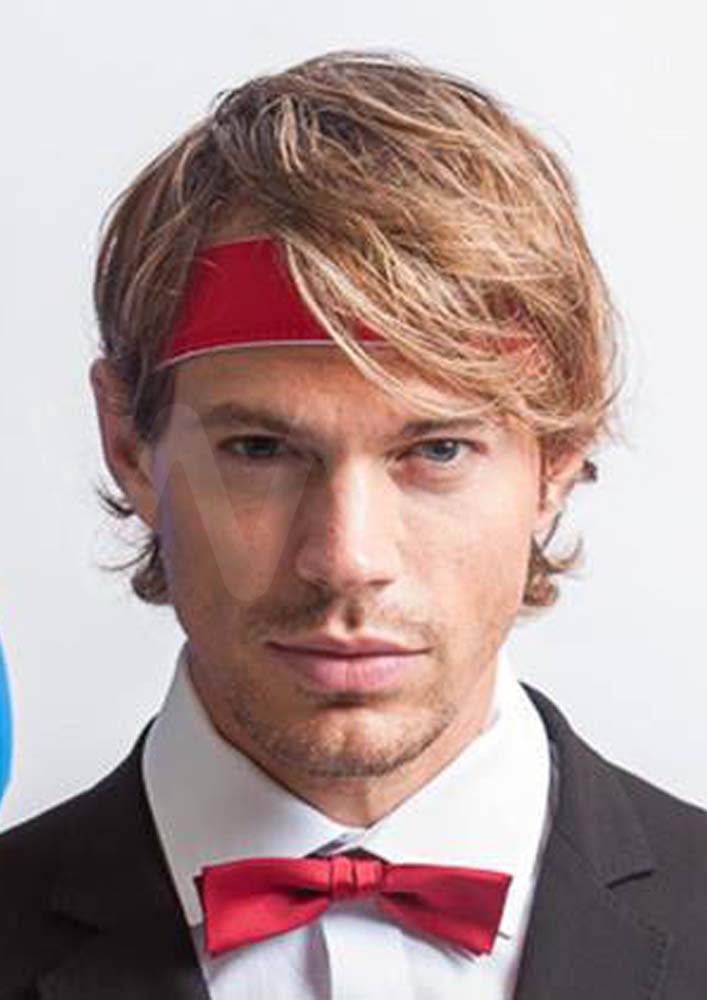 Dean Newcombe is a Model, Actor and TV Presenter from England. He is the lead character in the up-coming TV show ‘runAway Sole of Japan’, to be aired worldwide in 2016. He is also a regular presenter for NHK’s Journeys in Japan and is the face for the ‘&Tokyo’ brand in a series of CM’s shown worldwide, promoting tourism in Tokyo from now up into the Olympics in 2020.

Dean has worked in over 10 countries around the world, but it’s not only his passion in the entertainment field that drives him. Dean created IMA or Intrepid Model Adventures in 2011 to promote positive social change globally. The group still exists today creating volunteering opportunities, holding charitable events and promoting healthier happier lifestyles. Dean is also the ambassador for FairTrade brand People Tree, whom he travelled with to Bangladesh in 2014 to promote Ethical Fashion.

Dean is a trained actor, an avid sportsman ranked in Taekwondo, a world record holder for walking coast to coast in Japan in just a week, and plays a character in the game series, Metal Gear Solid.